Tips for spotting animals on a self-drive safari 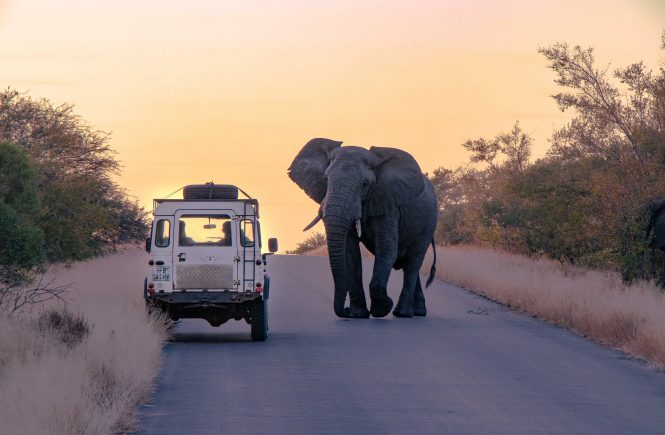 People are often concerned that they won’t see any animals when they do a self-drive safari because they don’t have a trained eye or won’t know where to go. It’s definitely not as challenging as you might think. Here are some tips for spotting animals on a self-drive safari.

Animals are more likely to be active during sunrise and sunset when temperatures are cooler. This is because during the heat of the day they often find cover in the shade under a tree or hide in their burrows. You’ll definitely spot game during the day, but going on an early morning drive also creates an opportunity for you to spot nocturnal animals.  It’s often the best time of the day to see predators such as lions, hyenas, and leopards.

When driving on gravel roads in the early morning look for the animal tracks on the road. These tracks can help you identify which animals are active in the area. We once spotted a set of lion tracks in and followed the imprints in the sand for a few hundred meters until we came across the lion walking in the road.

Animals stick to their own schedules and you cannot force Mother Nature to show you a great sighting. People who are more patient will be rewarded with more sightings. Remember you are on safari to escape your busy lifestyle.  There is no reason to rush, so drive slowly just relax and embrace what’s around you. This is one of the benefits of a self-drive safari, you have the flexibility and freedom to go at your own pace.

We once spotted 3 cheetahs sleeping under a tree in the Kgalagadi Transfrontier Park. Seeing cheetahs is a great sighting in itself, but it’s easy to get bored when animals are inactive or not that visible due to thick vegetation. That’s generally when people move along in search of the next better sighting. In this case, we decided to stay and wait for the cheetahs to make a move. After patiently waiting for 2 hours we were rewarded with a magnificent sighting of the cheetahs killing a springbuck.  It was amazing to witness the kill from start to finish. We witnessed how the cheetahs strategically positioned themselves around the springbuck and how they used the vehicles as cover. We even heard how they communicated with each other to give the final go-ahead for the attack. Within 30 seconds it was all over, and they successfully made the kill.

Had we not patiently waited we would have missed an incredible sighting, a sighting very few people get to see in their lifetime.

Look up and look down

Sightings don’t always occur on eye level, up in trees you might see a leopard, African wildcat or owls. Down below on the ground, you can spot snakes, meerkats, mice, tortoises, and honey badgers to name a few.

Don’t be fixated on just seeing the Big 5, look for the smaller animals too. These sightings can be just as rewarding.

We were at a lion sighting in Mabuasehube Game Reserve in Botswana, when for a split second I looked up and in a tree, I spotted a small Northern White-faced Owl. The owl sighting turned out to be a better photographic opportunity and was much more gratifying.

Open your window and listen to the sounds around you. The baboon alarms might suggest that a leopard is nearby. A noise in the bush might be an elephant debarking a tree. Safaris aren’t always just about seeing animals, in fact, a safari will be incomplete if you don’t experience the sounds of the African bush. The call of a black-backed jackal, the grunt of a hippo or just the call of the nightjar are some of my favorite sounds to hear while on safari.

Follow the water, drive the roads closest to rivers and frequently visit the waterholes and hides. Some people prefer to drive to a waterhole and stay there the entire day as opposed to driving different routes. This strategy worked for us when we camped at Polentswa in the Kgalagadi Transfrontier Park. It was the middle of summer and the park was very dry. We knew the waterhole was the most likely place to spot game, so we sat at the waterhole for hours and hours. Every 30 minutes or so the scene would change with new animals and birds visiting the waterhole coming to drink water or cool down. We saw spotted hyena, lions, secretary birds, multiple birds of prey and even a brown hyena.

Sighting Boards are boards put up at camps where people can pin the animals they’ve seen that day. Pins usually only include Big 5 animals (except for Rhino), Cheetah and Wild Dog sightings. Not all parks have sighting boards, but in the Kruger National Park, these can be found at all main camps and picnic spots. It’s a great way to see if a specific route has had a lot of activity and you can plan your morning or afternoon drives according to it.

There’s also the Latest Sighting app available that will pinpoint real-time sightings in the Kruger National Park, but we don’t make use of it because the sightings listed are usually too crowded. We prefer mother nature to show us animals and we don’t like to go “chase sightings.” But for people with limited time in the bush, it can be very useful.

Self-drive safaris are one of the most rewarding ways to experience the African bush. You get to be surprised, it’s much more affordable and you can do it at your own pace. I hope these tips will help you with your next self-drive safari! 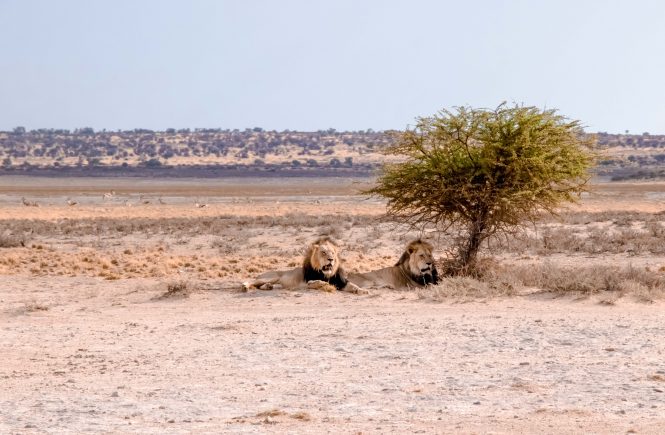 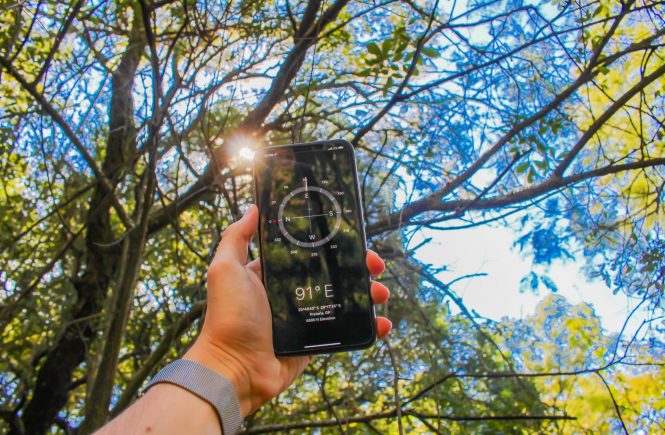 Must have apps for overlanding Africa 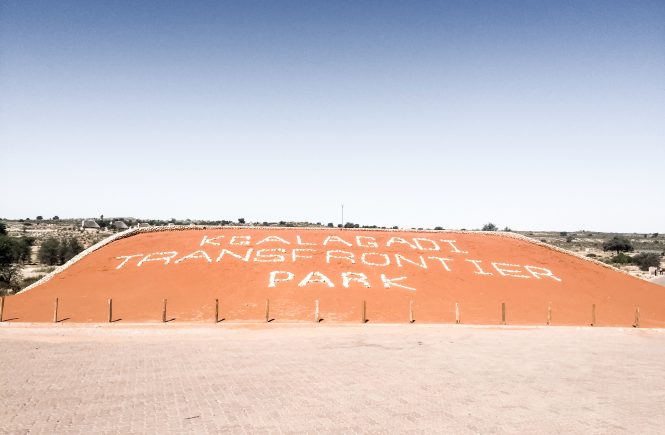 Born and bred city girl who packed up everything to live a simpler life on the road. Traveled more than 25 000km in our Land Rover Defender across Southern Africa to find the best camp sites out there. 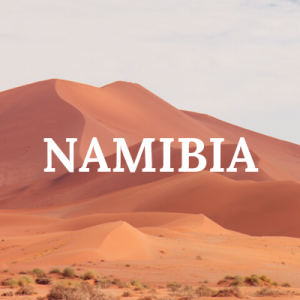 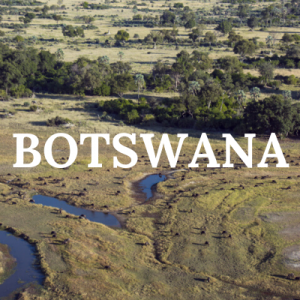 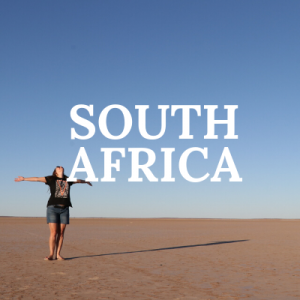 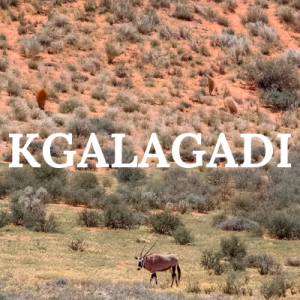